D Is For Discovery VII

Here is a position from a game played between Chris Motley and Asher MacEnulty in the Cabin Fever Reliever from the Colorado Springs Chess Club's Tuesday night April tournament. 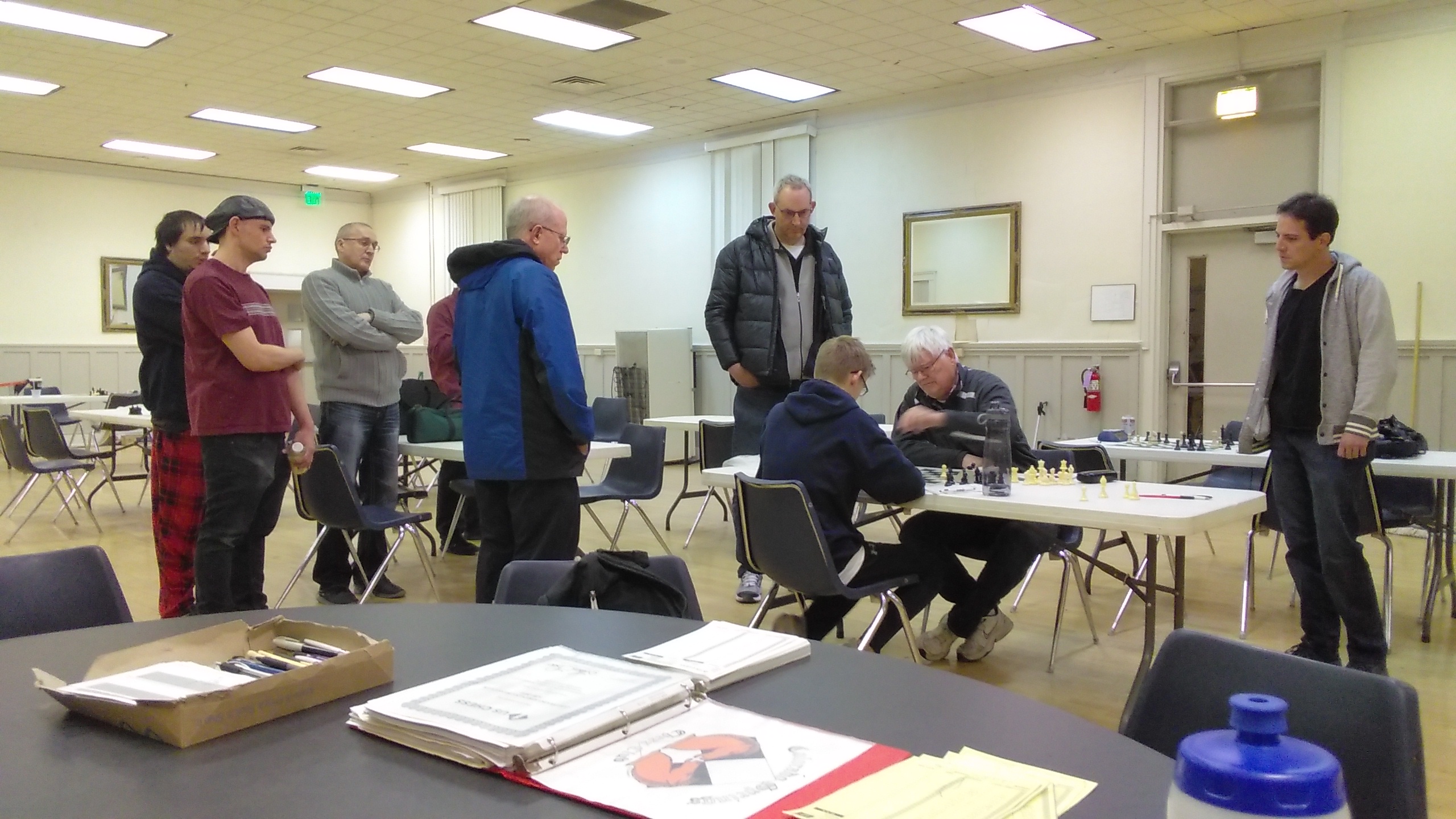 Spectators gather at the final board of the night in the Cabin Fever Reliever. 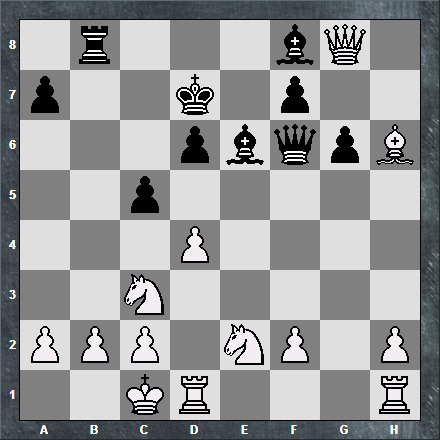 So, by just being observant, a player can find these Discovery opportunities and salvage a bad position.

D Is For Discovery VII