It is getting harder to beat him consistently.  I have to throw everything I have at him plus the kitchen sink.  Fortunately, I have found that throwing my Rook at him works the best.

In the past three games with Brian, I have used a Rook Sacrifice to win the game.  Sometimes it is a good move.  During the second May match-up, I found myself in this position. 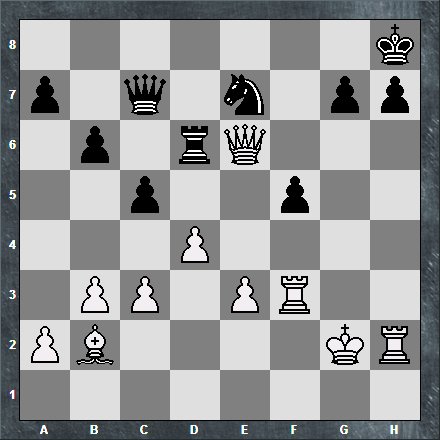 However, sometimes it is a bad move.  During the July matchup, we were playing with a quick time-control, and I didn't have enough time to work out my second attempt to sacrifice my Rook in two games against Brian.  I figured I had to go for it but missed the Only-Move that refuted my choice.  Fortunately, Brian missed it too, and I was 2-for-2 on my Rook Sacrifices versus Brian.

My third chance to sacrifice my Rook came in our third straight meeting.  This time I had the knowledge that I had been right one time and wrong the other time.  The time I was wrong was a quick game, and I had the safety net of time pressure.  This time we were back to turtle mode, and Brian is the Master Turtle. 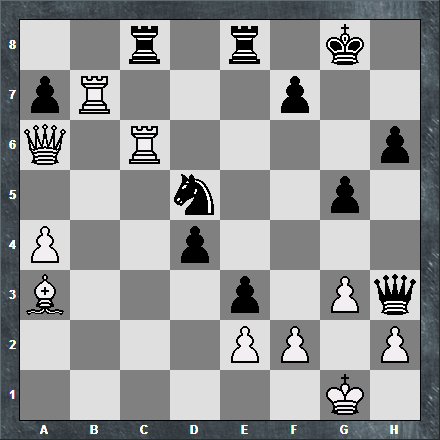 The CSCA Board has released the following letter to notify Shirley Herman of the upcoming hearing:

On July 23, 2018, the Board of Directors for the Colorado State Chess Association (CSCA) voted to have a hearing to investigate if any violation of the CSCA Code of Conduct occurred by you while a member of the CSCA.  The Board received complaints from members, chess clubs, tournament directors, and event organizers.

You have the right to attend the hearing and to call witnesses on your behalf.

The nature of the complaints alleges a pattern of behavior unbecoming a member of the CSCA in regards to Article III, Section 4 of the CSCA By-Laws.  I have broken the Code of Conduct in to three parts:

The written letter of complaint received by the Board can be provided upon request.