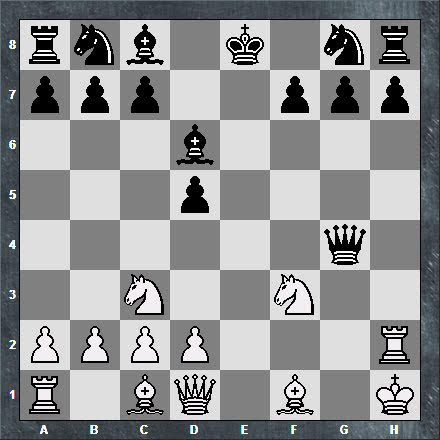 R Is For Removal IX
by Paul Anderson | 0 comments

D Is For Discovery VIII
by Paul Anderson | 0 comments